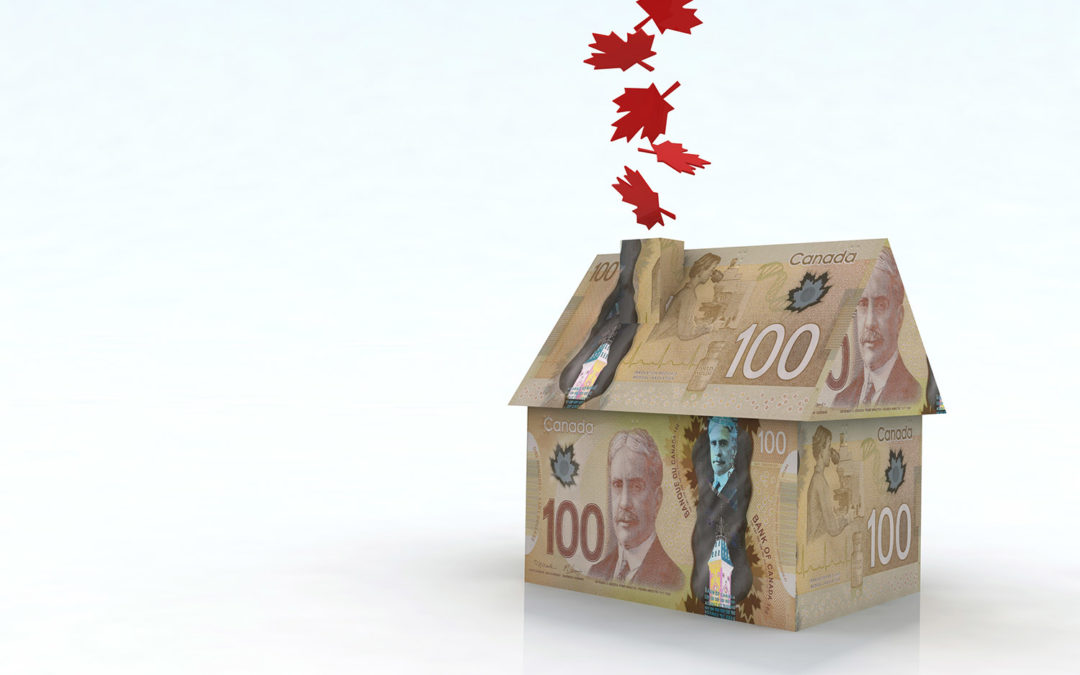 BDO seminar brought in Benjamin Tal, chief economist of CIBC (https://www.cibc.com/en/about-cibc/media-centre/spokespeople/benjamin-tal.html).  While I find the bank economists to be biased towards their employer, he was quite frank and informative.